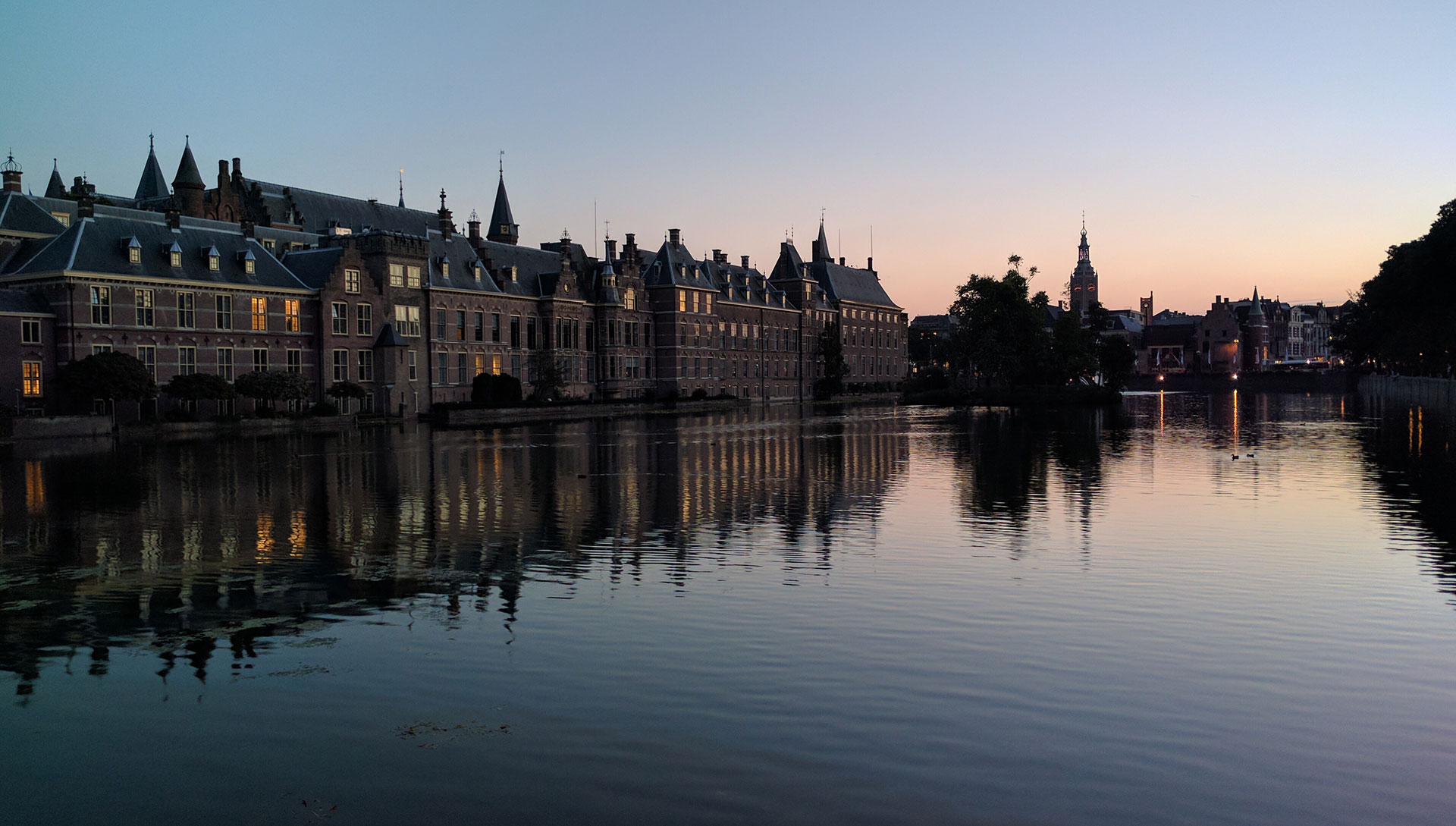 Rotary Club The Hague Metropolitan in association with The Bulgarian Embassy are pleased to present A Concert by Bulgarian Musician at the Koninklijke Schouwburg, The Hague on 31st March 2008 at 19:00.

escue Centre for Homeless and Abused Children in Plovdiv, Bulgaria.

Established in 2005, the Rescue Centre for children is the oldest orphanage in Plovdiv. It serves and supports more than 100 homeless children between the ages of 7 and 18 collected from streets as well as children reported to have been abused by parents/families and who desperately needed help and shelter. The Centre needs external support in order to fully realise its goals and expand further. The management and the staff of the Centre operate with a sound concept and are highly dedicated to the children and their well-being.

We are confident that your support for which we heartily thank you on behalf of the Centre will help to further this worthy and needful cause.

Our special thanks go to the Koninklijke Schouwburg who have generously put their theatre and staff at our disposal for this event
at no charge.

ANI AVRAMOVA is winner of numerous international competitions. She gives concerts throughout Europe and has been soloist with the Brabant chamber orchestra and the Orchestra of Utrecht

MICHO DIMITROV (violin) won his first international competition at 6 years old in Czechoslovakia. He has been leader of the Plovdiv Philharmonic Orchestra. He has played extensively in Holland including at the Concertgebouw.

MARIETTA PETKOVA (piano) won her first prize at the age of ten. Since moving to Holland, she now performs all over Europe, North America and Japan mainly solo recitals or as a soloist with renowned orchestras. She is particularly recognised for her Chopin and Rachmaninov recitals.

DOBRINKA YANKOVA (soprano) was born in Sofia. In 1984, she won the Grand Prix at the 7th Opera and Belcanto Singing contest in Belgium and went on to perform in many major European opera houses. Her major roles include Tosca, Aida, Gioconda, Elisabetta, Tatiana, Leonora, Amelia and Yaroslavna.

Skip back to main navigation