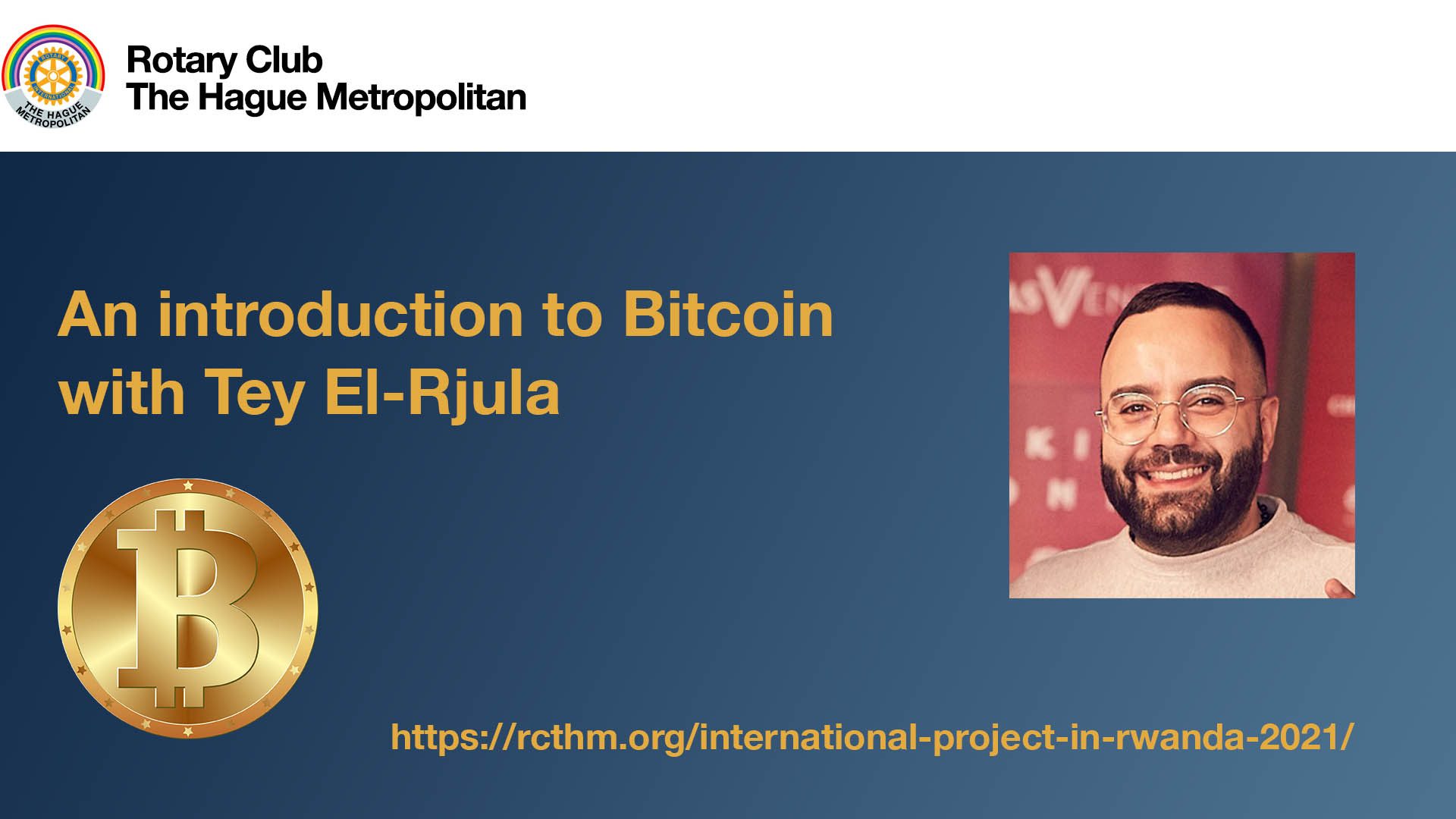 Finally get an understanding of Bitcoin in this specially crafted webinar for persons who want a clear, simple, and straightforward explanation of Bitcoin and its possibilities. No jargon and complicated tech talk here!

Tey’s story is an unlikely one. Labeled as The Invisible Man at the age of 5 to becoming one literally in the Netherlands 25 years later.

He is an early adapter of Bitcoin. Pioneering the use of blockchain to break financial and identity barriers.

Tey started a tech4good company that helps others like him. His journey ultimately led him to the realizaton of his life’s mission: turning invisible people into invincible ones.

He is also a writer, speaker, and holder of an MSc in Digital Currencies and Blockchain.

Get your tickets at Eventbrite or follow instructions below.

Register on Eventbrite
Skip back to main navigation